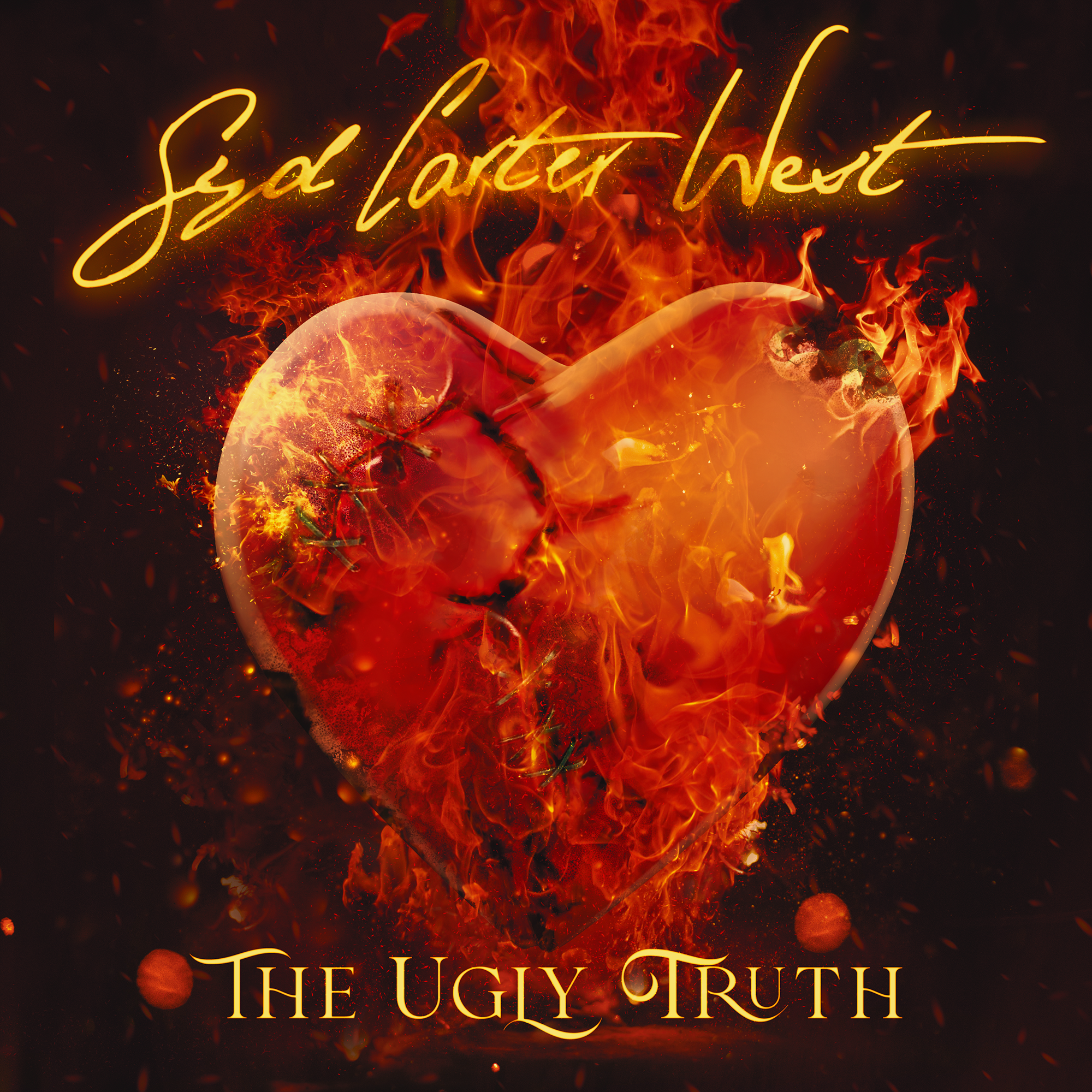 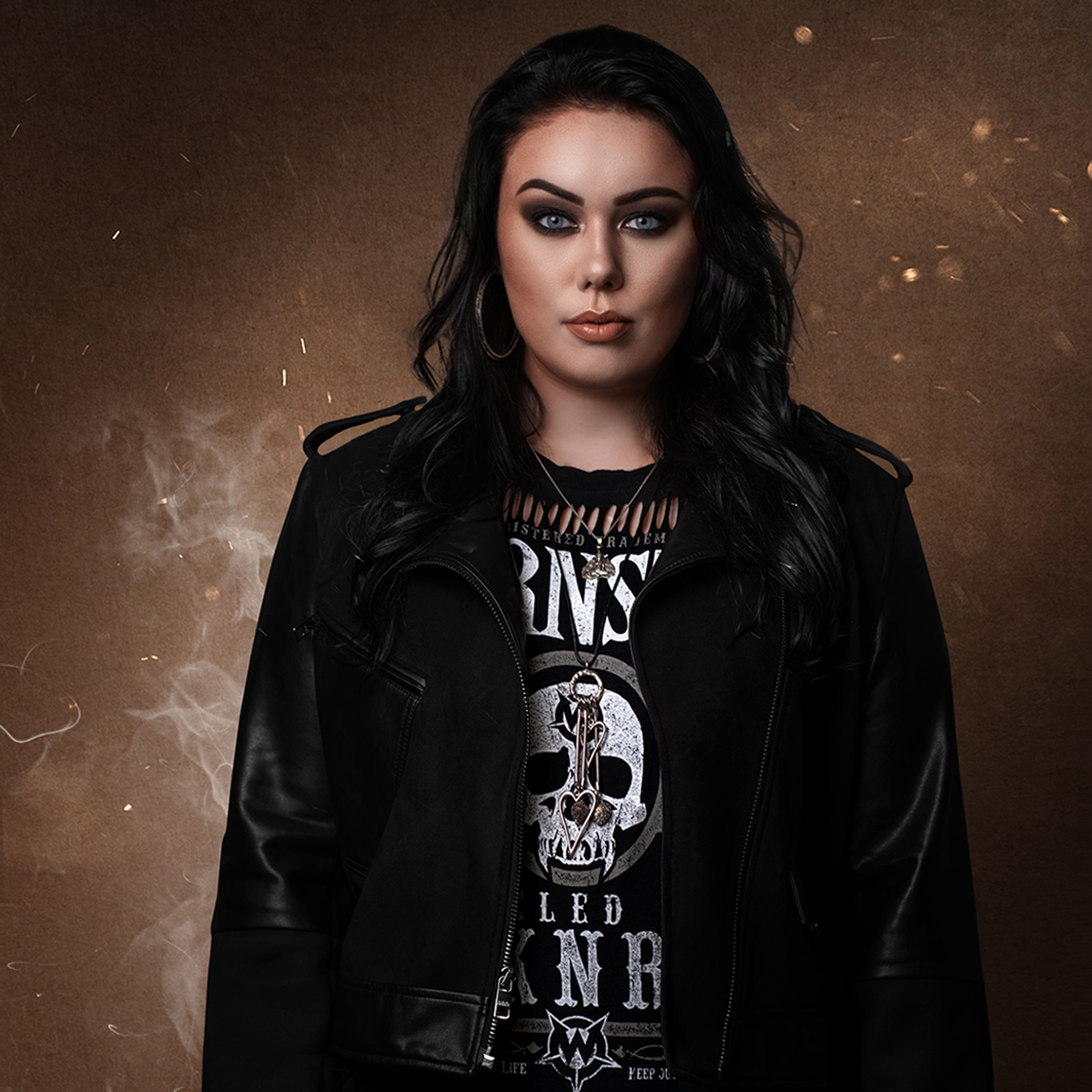 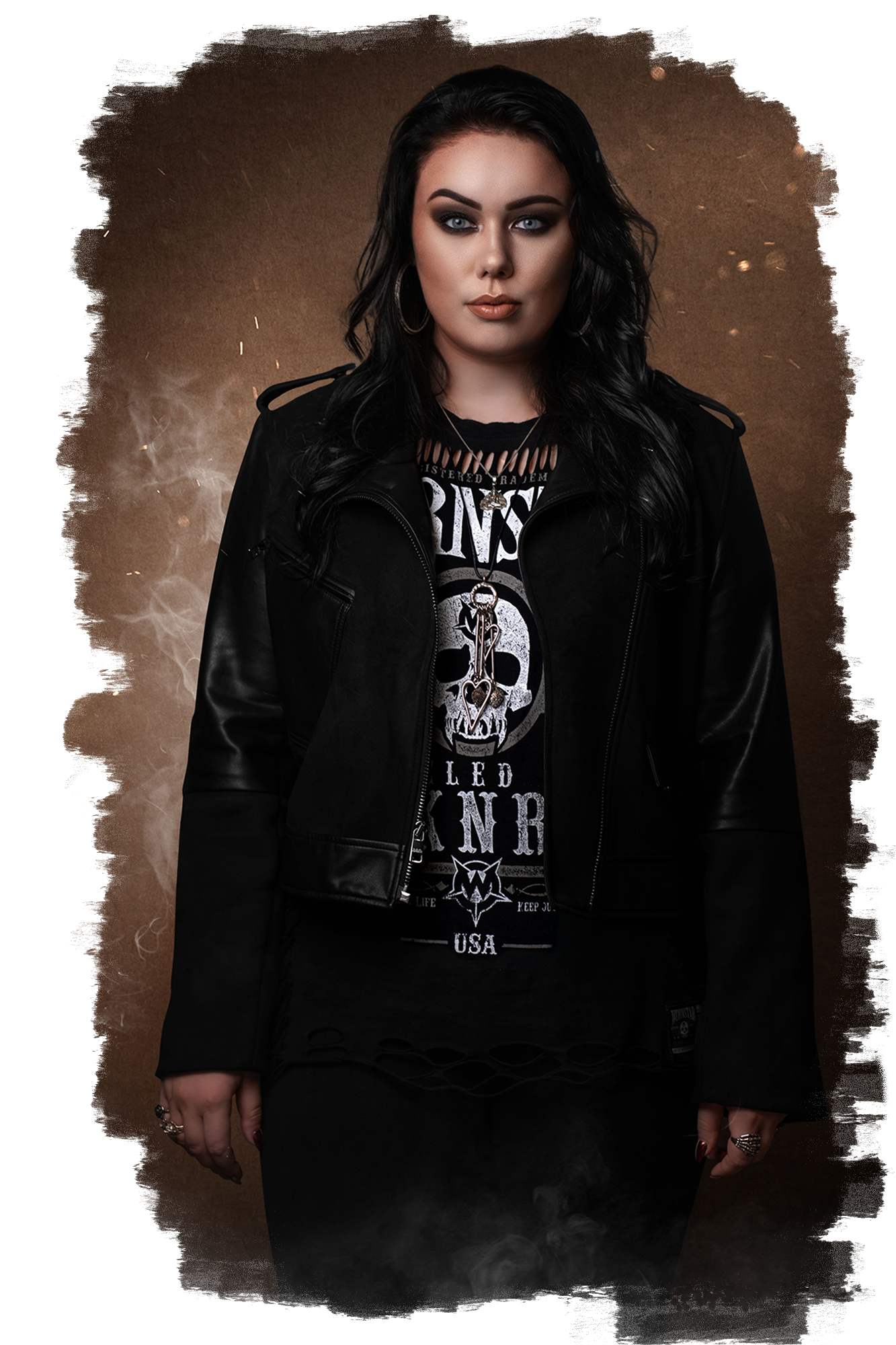 Working in tandem with noted producer and multi-instrumentalist John MacArthur Ellis, Syd fronts a seasoned band of top studio musicians, producers, and songwriters who are easily twice her age. An only child, Syd recalls that she has always been comfortable around adults. “I connect with people who are older than me,” she confirms. “These musicians feed me motivation.”

By age 12, Syd was following a musical path as an opera student with vocal training and music theory studies at the Royal Conservatory of Music as she learned to enhance the power of her voice with breath control and a regimen of healthy singing. Syd says that conveying words that audiences may not understand in multiple languages taught her to translate drama through eye contact and body language, techniques that she now employs on stage and in videos.

Syd has always been a storyteller. Poetry was an early outlet, and while she now writes songs mainly by typing texts on her phone, she will evoke literary time travel by writing with a quill and ink in an antique journal. It was this poetic imagination that illuminated her path from young opera diva to an accomplished lyricist.

The songs are brought to vivid life in the studio. “One Home,” inspired by the wave of activism encompassing the struggles of Black Lives Matter, the indigenous people of Canada, and the LGBTQ community, is a poignant invocation of inclusion. “For anyone who feels like an outsider and has been constantly bullied, and affected by people trashing them, this is my way of saying to everyone – even the bullies -- we’ve got to treat and respect each other like one family,” she says.

Musical touchstones reflect a wealth of influences. “Ugly Truth,” crosscuts Asian/Indian harmonies with blistering slide guitars, while the cover of Radiohead’s “Creep” shines a light on Syd’s intimate vocal confessional with the lines “I’m a creep/I’m a weirdo/What am I doing here?” She says that the song is in response to the expectations that others might have of her. “I am my own person and my own individual whether you accept it or not. I went through hell trying to change myself and it’s not worth it. I would rather be ridiculously weird than normal.”

A provocateur, a magnificently expressive vocalist and a deeply evocative songwriter, Syd Carter West arrives as a new artist with commanding courage and disarming authenticity. “I’m still discovering myself,” she concludes “Genuine, and a little quirky -- I am an open book.” 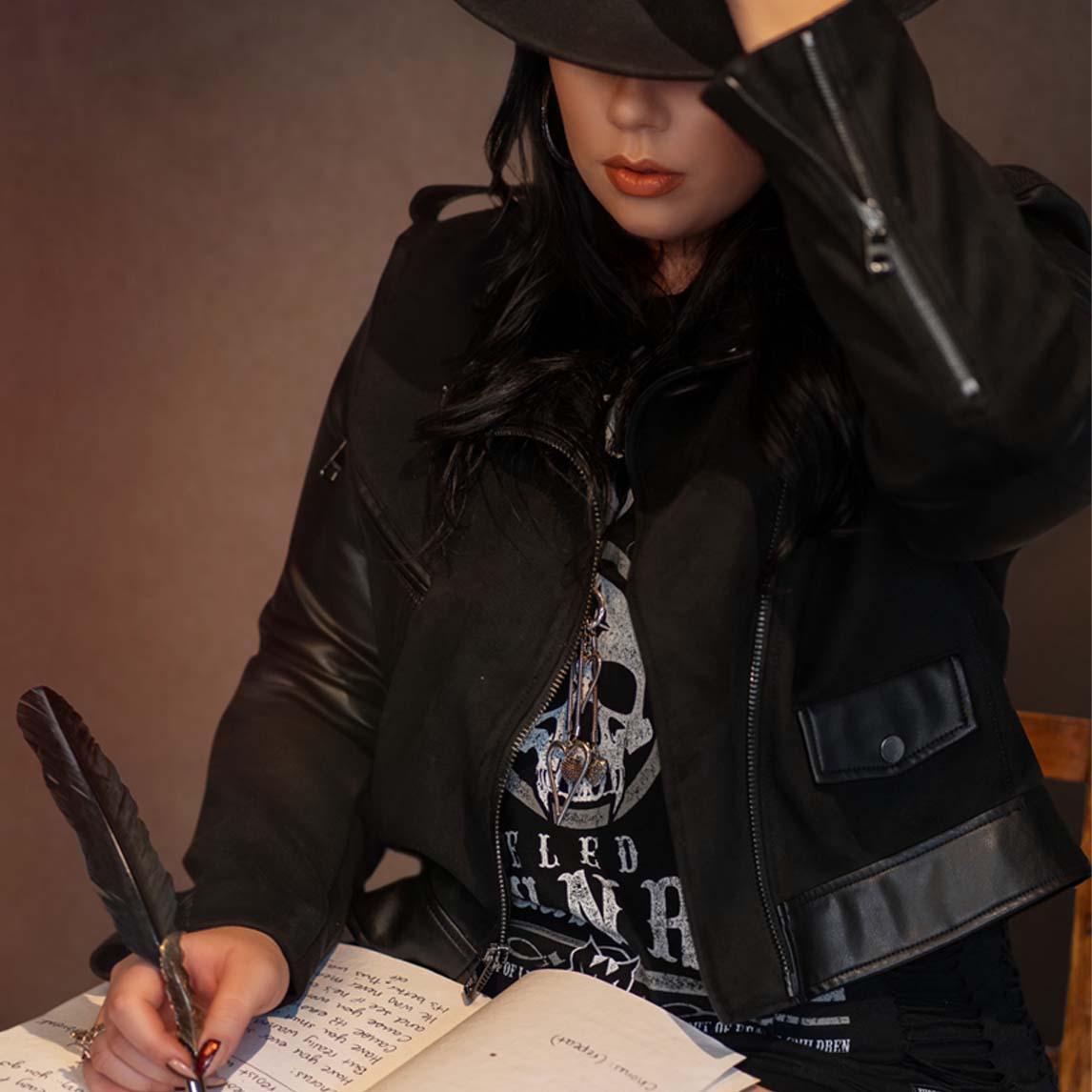 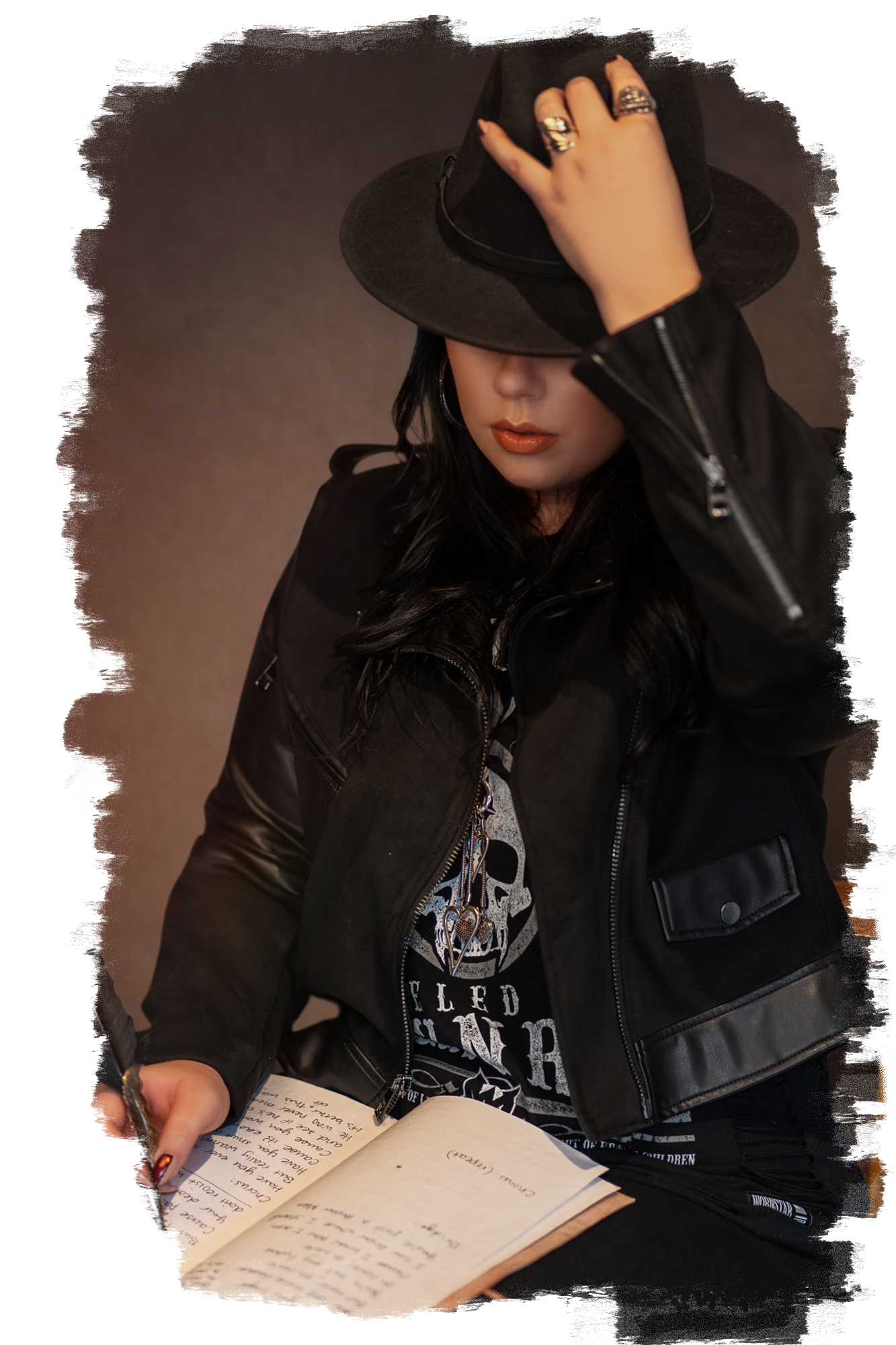