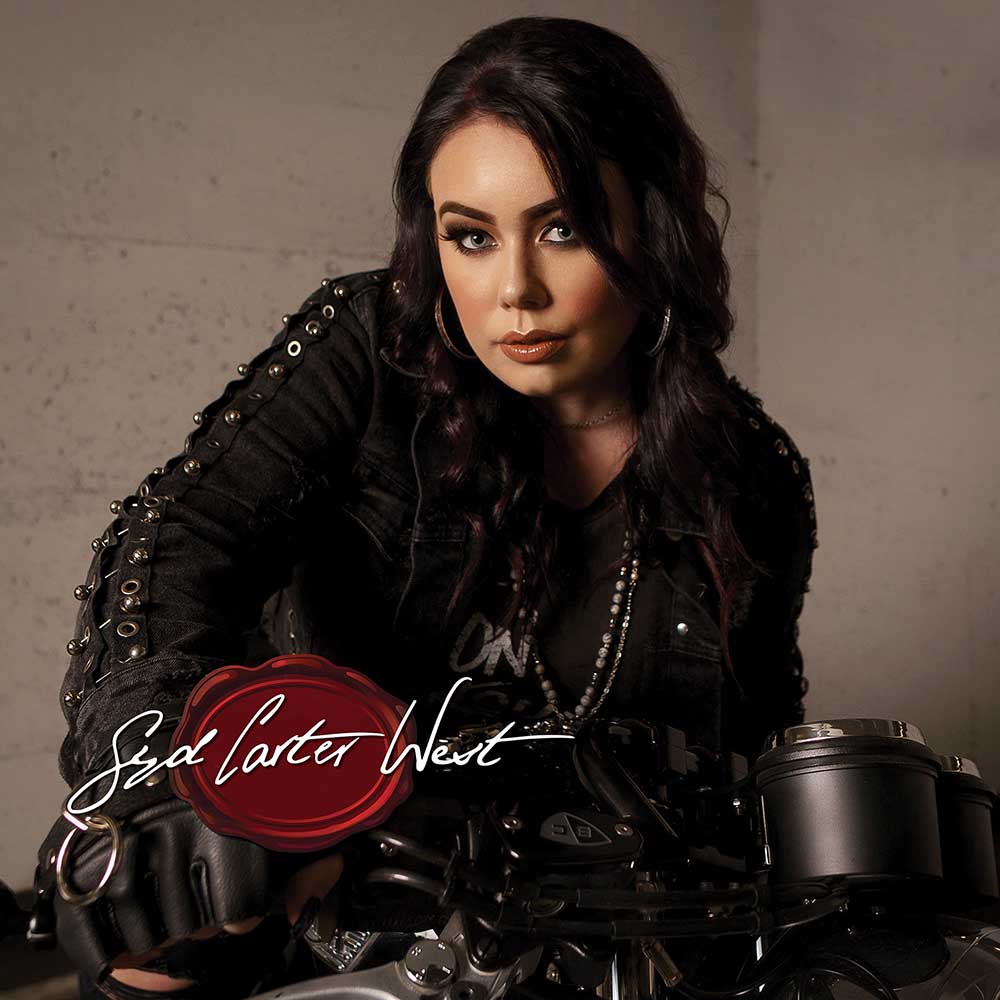 I Can't Quit You Baby (Cover) 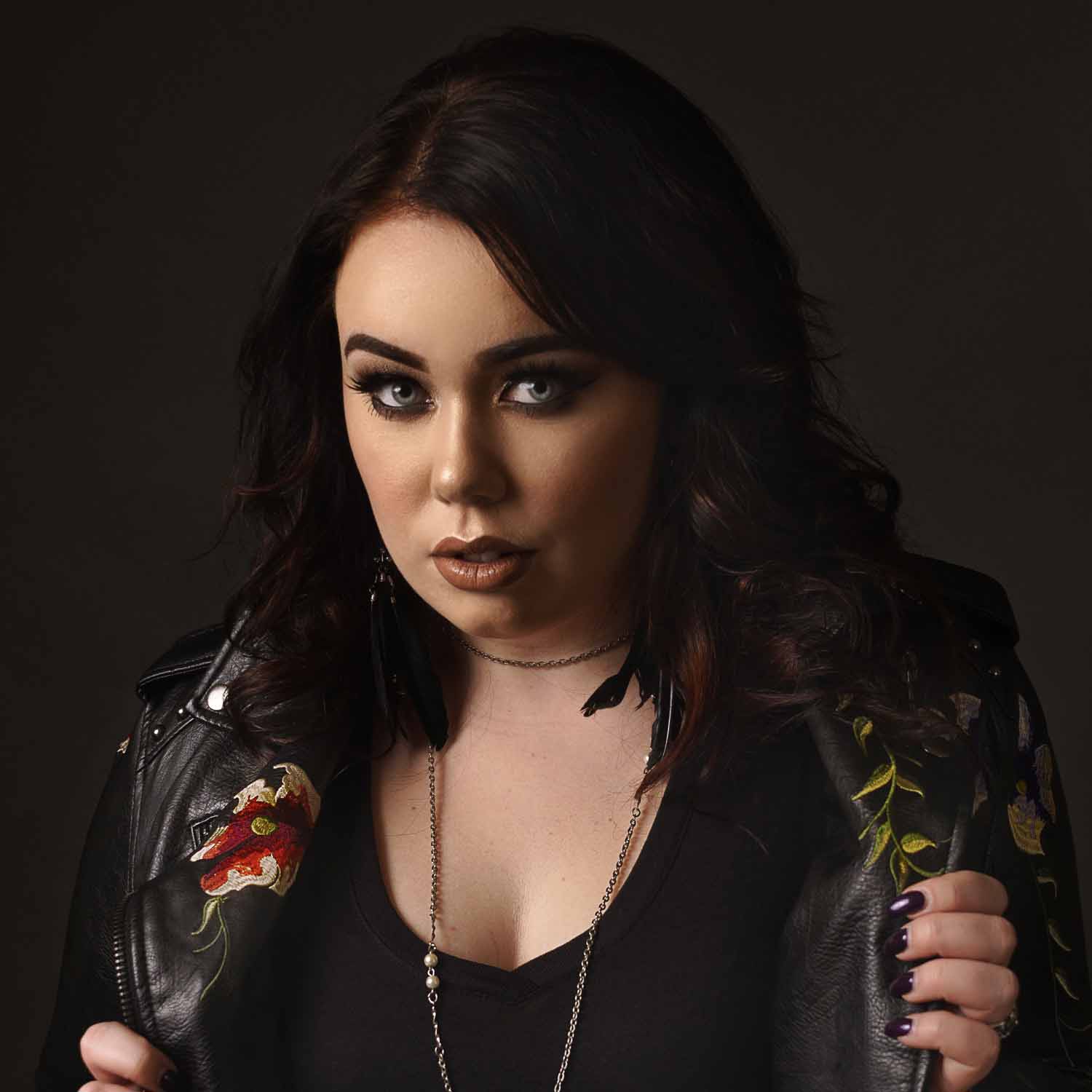 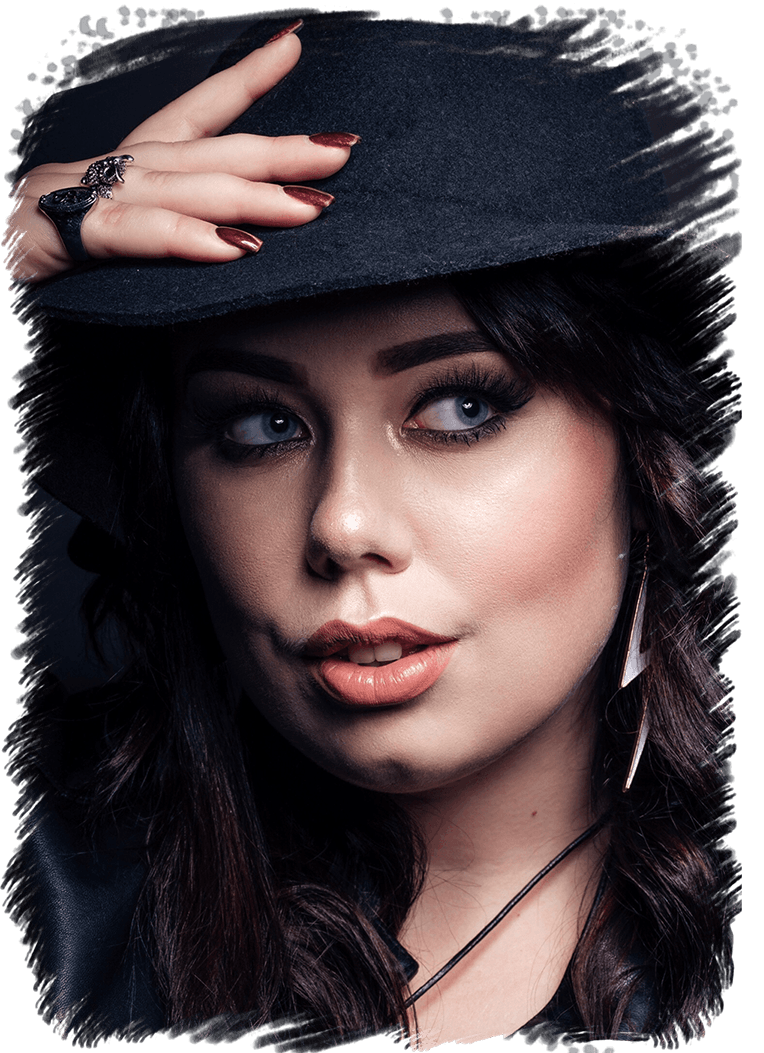 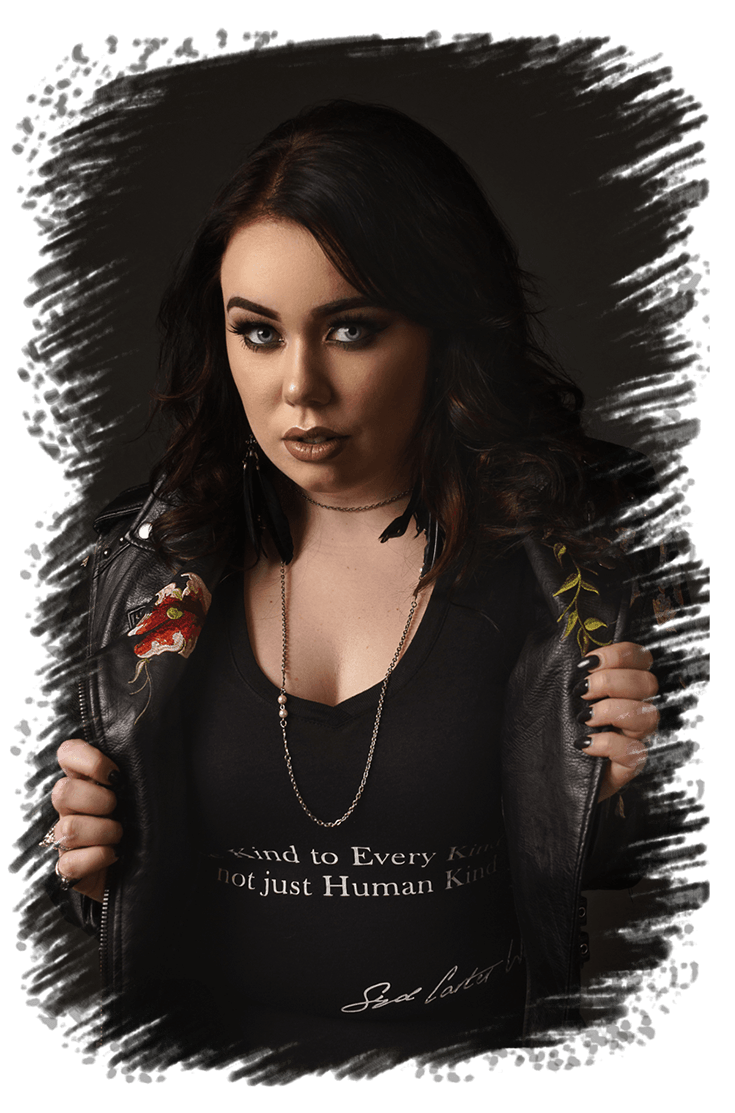 Syd Carter West has had an unusual route to become the Americana/Southern-Rock artist that she is today. From award-winning opera singer to original singer-songwriter of her own dirt and dust, West has finally found her path.

This Canadian singer/songwriter grew up in British Columbia and, after hearing the gritty, soulful sound of Amanda Marshall when she was five years old, she knew she wanted to be a singer. By 12 she was training in opera and studying music theory at the Royal Conservatory of Music, competed nationally and was awarded the much-lauded Gold Medal (formerly Silver). At 20, West moved beyond performing opera and began to write original lyrics and compositions.

“As a child, I would create bedtime stories for my friends off the top of my head,” says West. “At a very young age, I was feeling powerful emotions that I couldn’t contain and I stumbled across the outlet of putting angst-ridden pen to paper. Eventually, I found a love for poetry and the beauty of expressing through words.” West’s music showcases material culled from the emotional chapters of the sonic book surrounding a toxic relationship.

“Each song is a chapter within the novella that holds this portion of my life,” says West. “It begins where every great love story starts - carefree, confident and heady with emotions. Then, the spiral begins - cheating, breakup, grief, anger, bitterness and, ultimately, coming out the other side as a warrior that has her stripes.” It’s powerful, it’s empowering, and the artist is both of those things — and also a preternatural fresh-bruise. “I'm an open book,” says West. “I have my heart on my sleeve. I don’t know any other way to live.”

Syd Cart West's music is proof positive that the bright-eyed, roots ‘n’ soul singer-songwriter is the real deal. With a set of pipes that “feels” - she can belt it out and pull it back in - West’s powerful vocals are reminiscent of Elle King, with a dash of Melissa Etheridge's growl and the soul of Adele. Her earlier influences range from country chanteuse Deana Carter to the electric blues rock of Led Zeppelin. “My love is engaging and connecting with individuals,” says West. “My fundamental goal is to inspire those who feel like an outcast to unapologetically be who they are without hesitation or pause.”

Syd Carter West's music is a tasty appetizer for what promises to be a delectable body of work. 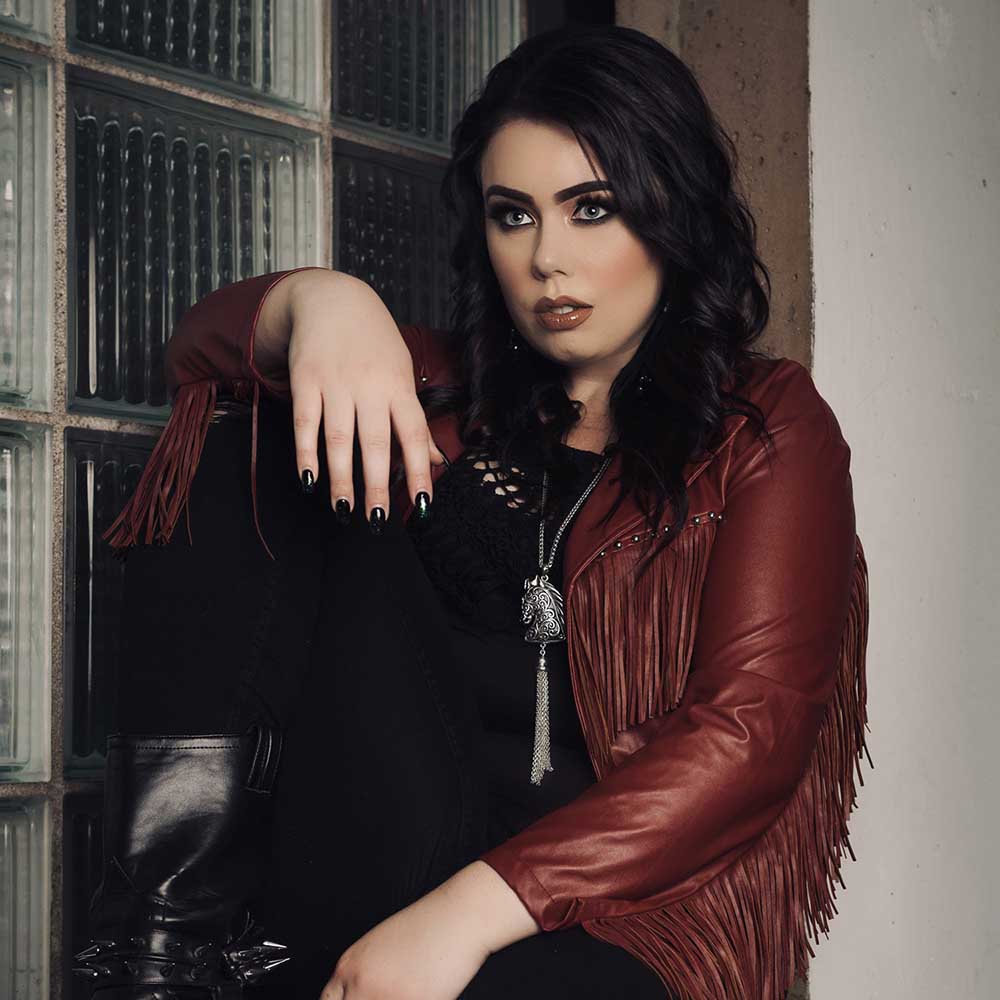 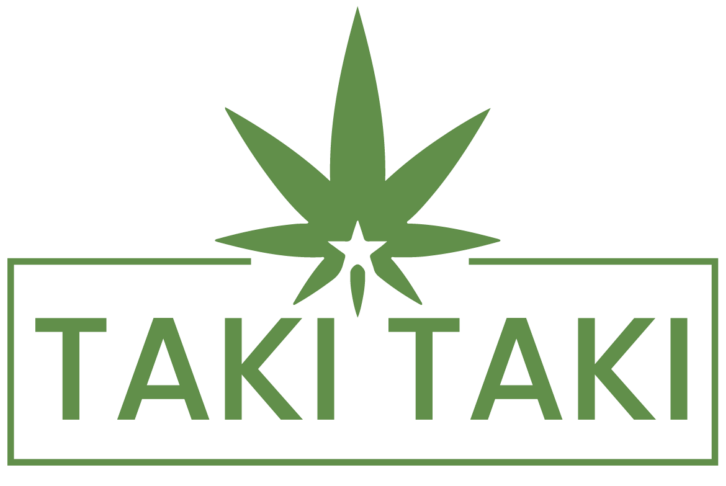